What You Need to Know About Pedicabs 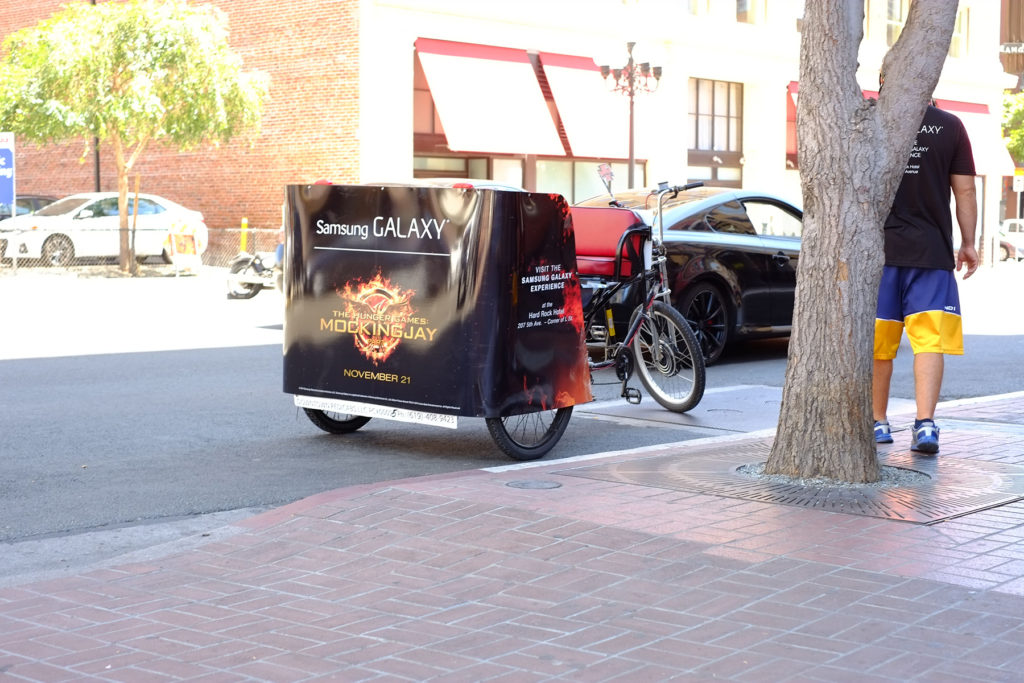 The name pedicab may sound strange but that’s because it is not usually called by that name. The more common appellation is cycle rickshaw or bicycle taxis. It usually consists of a wheel in front and two at the back and could be fully covered or just half covered over the passengers. The normal setup would involve the driver in front and two passengers in the back seat. It is a small-scale local means of transportation and is usually human-powered by pedaling.

Pedicabs are normally used in tourist sites. They are generally slow and so the tourists can appreciate the view of the city. Also, they help to avoid traffic by weaving into tiny spaces. They are undeniably fun and comfy for the tourists and also environmentally sound.

Pedicabs started as rickshaws which were originally from Japan and were invented at the end of the nineteenth century by a European missionary who was based in Japan. Rickshaws became popular and started to move to India and most cities in southeast Asia. The modification to create pedicabs occurred in China and the highest concentration of pedicabs remains in southeast Asia where they are a very popular means of job creation and enterprise development. Urban Pedicabs is an example of a pedicab company that also delves into advertising.

How Pedicabs came to the USA

The first use of Pedicabs was in North America at the Seattle World’s fair held between April 21, 1962, to October 21, 1962. Almost 10 million people attended that fair. Right now, a lot more cities in the United States of America have pedicabs e.g. San Diego, New York City, Nevada, Minnesota, etc. And for varying functions.

At Urban Pedicabs, we combine advertising, convention sponsorship and field marketing with the primary sponsored ride functions of the pedicab. Our branded pedicabs are mostly on the move or in different parts downtown San Diego and so brand advertising is done efficiently by creating novelty and drawing attention. Additionally, our professional drivers engage and interact with the consumers, thereby delivering the brand directly to them.

The sponsored fleet provides free rides with branded pedicabs to consumers for the brand’s events and would lead to the increased likability of the brand. We are the most cost-effective and popular outdoor pedicab advertising company in downtown San Diego. We are also a green form of transportation which is an added bonus for the environment at large.

In terms of touring, sponsored rides are available. With over 12 years of positive reviews, we remain the most successful of our kind in San Diego because we imbibe the principles of dependability, reliability, safety, and consistency. We are also professionally managed and fully licensed and capable of meeting your touring needs with our professional and courteous English-speaking staff. Contact us today for all your pedicab related activities and needs.

Perks of Becoming a Pedicab Driver